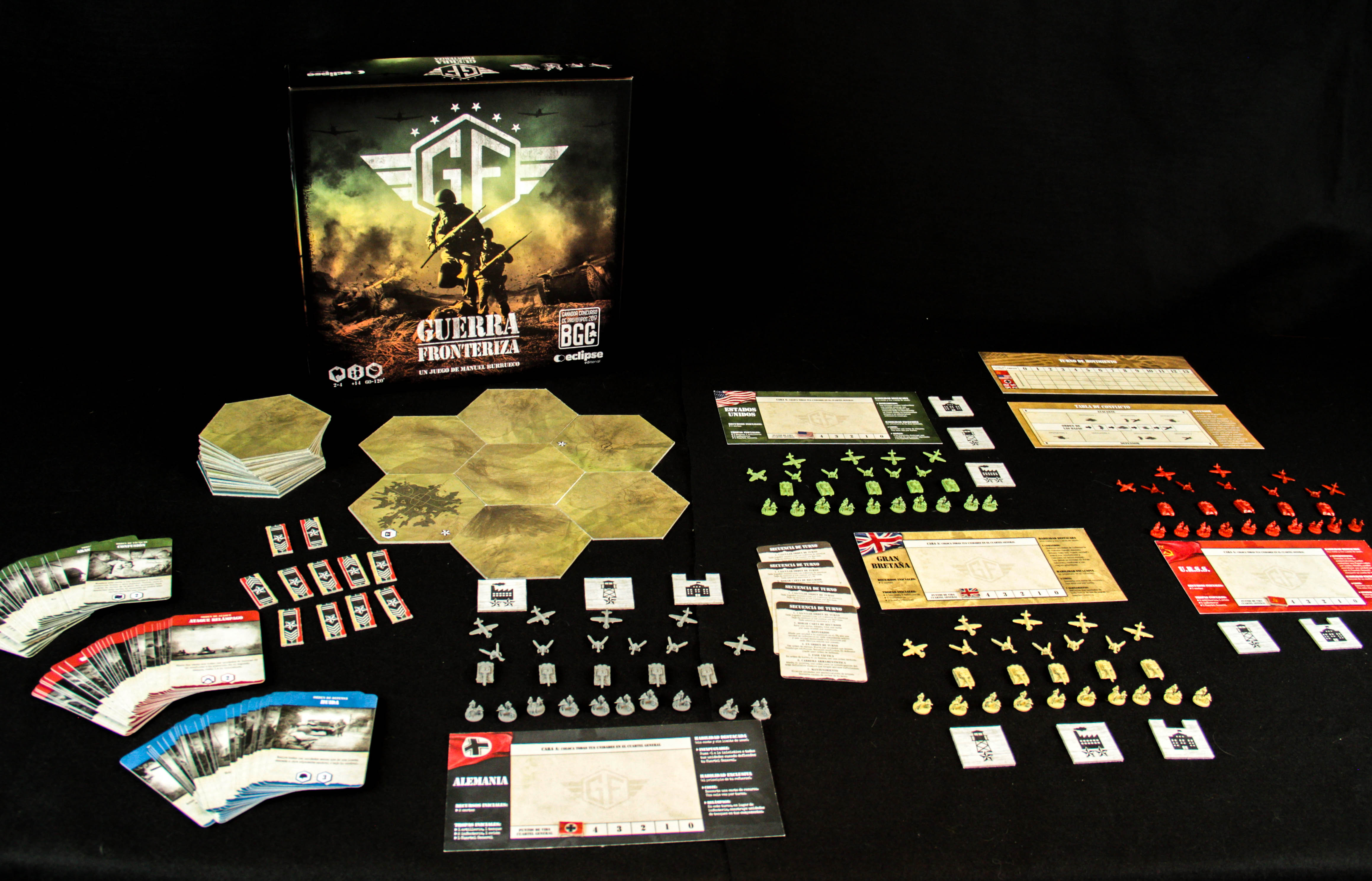 The Spanish publisher Draco Ideas will launch Frontier Wars an interesting tactical board game about the Second World War using the Kickstarter platform.

Draco Ideas ( Sector 6 , Skull Tales: Full Sail!, Ratland: The conquest of the cloaca , Onus …) returns with a new Kickstarter campaign to fund a board game inspired by World War II. This game promises to offer an experience similar to the Real Time Strategy (RTS) videogames.

In Frontier Wars you must conquer territories, build, develope new technologies, train units and manage your resources (cards), to win the game.

The basic box includes four armies to choose from, the United States, England, Germany and the USSR, the expansion also adds France and Japan, each with its own style of game. The basic box will include 100 miniatures, 25 per faction, I guess the expansion will bring the same amount for each faction included.

The combat will be based on the initiative of the units, this means that each unit (infantry, tanks, artillery and aircraft) is activated in a certain order according to the attacker or defender, causing an enemy downfall.

A system that seems quite simple and reminds me a bit of the mechanics of “Stone, Paper or Scissors”, but the apparent simplicity of combat gets a little more complicated when we add to the equation the cards, which will incorporate an important factor of unpredictability.

Frontier War will use a card engine instead of the typical dice, these cards will be both resources and direct actions, this gives it bigger strategic depth by also adding resource management to the game while minimizing the chance factor.

We will have cards to use in the attack, in the defense and orders that may allow us to mobilize troops, plant mines or pay to investigate the “Final Weapon” that will end the war.

The map and game board will be modular formed by hexagons that will depicting different types of terrain, some tiles will represent objectives, showing victory points.

The victory points awarded by those special tiles will determine the order of play, but also, the more cities our troops occupy, the more cards we draw each turn.

Of course, Frontier Wars will include a book of scenarios, but it will also include rules to create our own custom scenarios, increasing the replayability of this board game.

Draco Ideas promises that this game will be non-gamers friendly and newbies because it is easy to learn, although difficult to master .

The recommended age is 12 years old and ahead.

The number of players is from two to four (up to six with the expansion), according to publishers the more people playing the funnier it gets, and it has an estimated duration of 30 to 120 minutes, the time varies greatly according to the scenario we choose, it all means, Draco Ideas assures us that it has excellent scalability , with a half hour scenario for two players being as fun as a two-hour scenario for six.

It should be noted that people in Draco Ideas are attentive to social networks at the suggestions of players.

The campaign will be online starting next January 15, 2019 at 4pm. You can join the event on Facebook to remind you of the release date and find more information at the following links:

It is almost funded in the first 12 hours

What do you think of this new Kickstarter board game? I find it interesting and worthy to keep an eye on, or both of them.

Periodic: A game of the Elements, a board game to learn about the Periodic Table (Review) 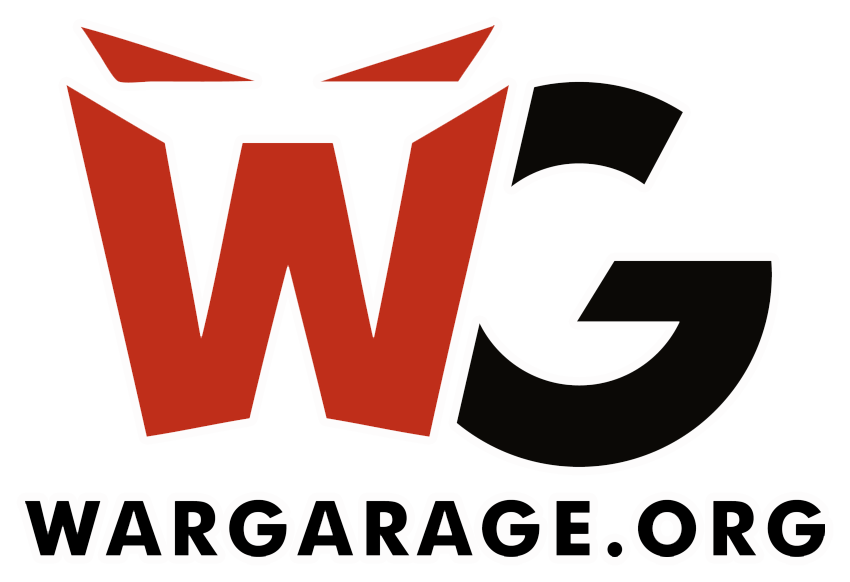